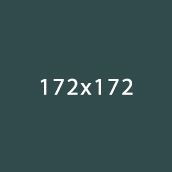 Mario is an experienced software developer and researcher. As a developer his most relevant work has been in the crypto currency space as well as mobile application testing and streaming. As a researcher he holds a PhD in mobile and network systems and has published multiple publications in top tier research conferences, in the areas of mobile, machine learning, networks, security and social networks.

Modern and mobile-ready website that will help you reach all of your marketing. 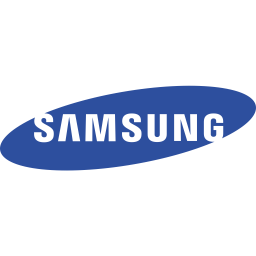 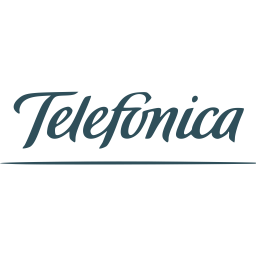 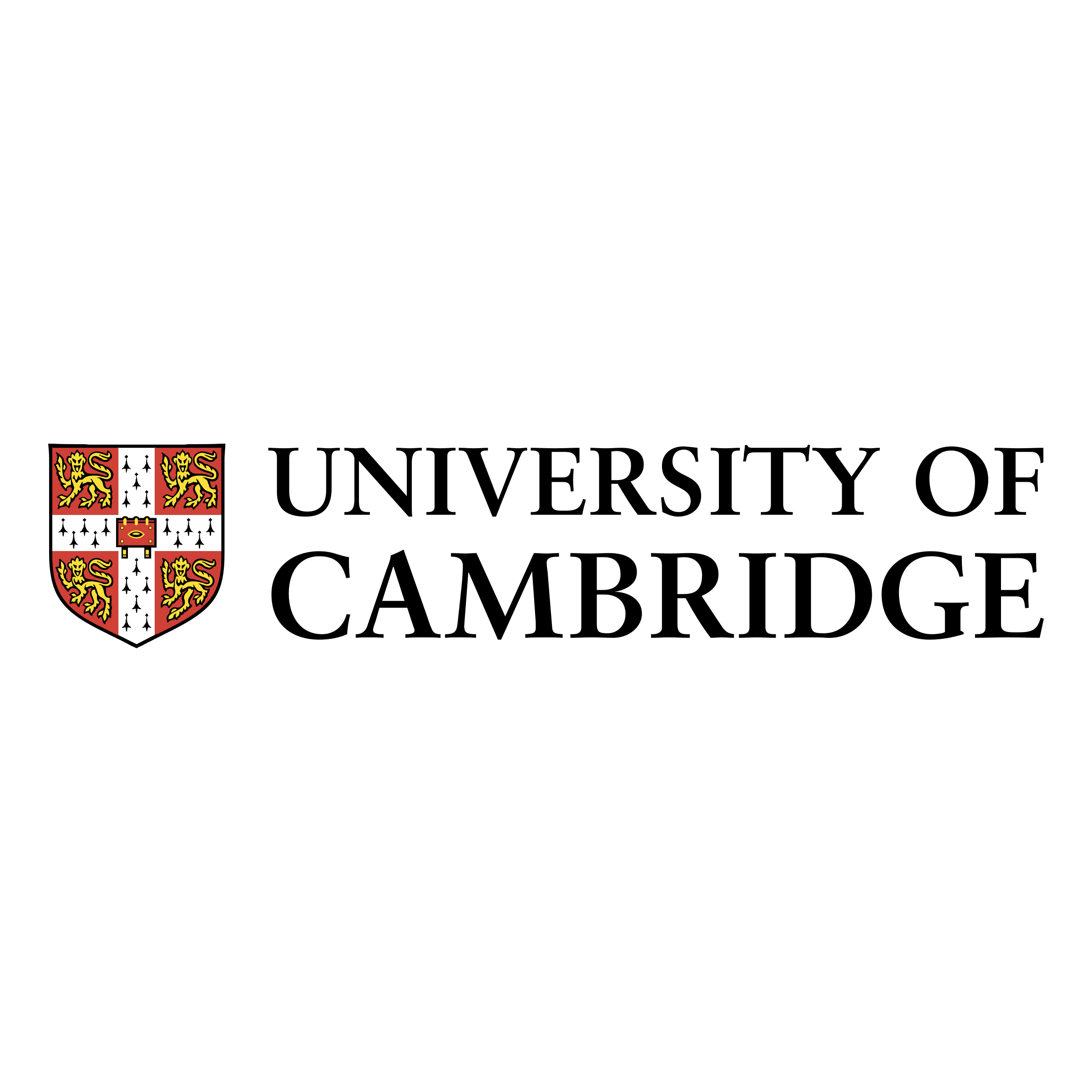 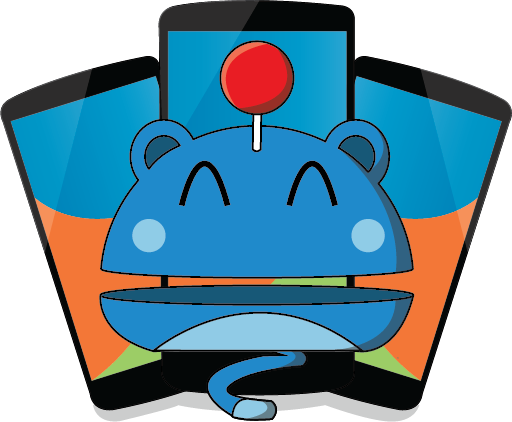 At Samsung Research, we are developing innovative Artificial Intelligence (AI) technologies to enhance current business and open up new business opportunities, with the ultimate goal of enhancing human life and contributing to the society.

Mosaic’s mission is to increase transparency, understanding, and trust in the cryptofinance ecosystem by enabling retail and institutional clients to access and build applications on our data platform as well as access to deep qualitative and quantitative research. Partners include large financial service providers, hedge funds, venture capitalists, and leading cryptocurrency wallets and exchanges.

Tappas mission is to make mobile app testing as easy, effective, and ubiquitous as possible. Tappas augments the scale of interactive testing via planetary scale crowdsourcing and autonomous AI tools trained by humans.

Telefonica is the number one Spanish multinational by market capitalisation and one of the largest private telecommunications companies in the world. Its research department focuses on global, technical innovation trends.

Backend developer
Hub of All Things

The HAT Project addresses the issue of data ownership by building a market platform for individuals to trade and exchange their own data for services by providing a decentralized person-owned and controlled “microserver” for personal data storage, processing, AI and exchange.

Focus on the study and development of techniques to detect and mitigate computation and energy inefficiencies in mobile apps.

Focus on research and development of scalable and reliable distributed systems.

Focus on providing a solid background in the field of Information Systems and Computer Engineering.

Despite the soaring use of convolutional neural networks (CNNs) in mobile applications, uniformly sustaining high-performance inference on mobile has been elusive due to the excessive computational demands of modern CNNs and the increasing diversity of deployed devices. A popular alternative comprises offloading CNN processing to powerful cloud-based servers. Nevertheless, by relying on the cloud to produce outputs, emerging mission-critical and high-mobility applications, such as drone obstacle avoidance or interactive applications, can suffer from the dynamic connectivity conditions and the uncertain availability of the cloud. In this paper, we propose SPINN, a distributed inference system that employs synergistic device-cloud computation together with a progressive inference method to deliver fast and robust CNN inference across diverse settings. The proposed system introduces a novel scheduler that co-optimises the early-exit policy and the CNN splitting at run time, in order to adapt to dynamic conditions and meet user-defined service-level requirements. Quantitative evaluation illustrates that SPINN outperforms its state-of-the-art collaborative inference counterparts by up to 2x in achieved throughput under varying network conditions, reduces the server cost by up to 6.8 x and improves accuracy by 20.7% under latency constraints, while providing robust operation under uncertain connectivity conditions and significant energy savings compared to cloud-centric execution. 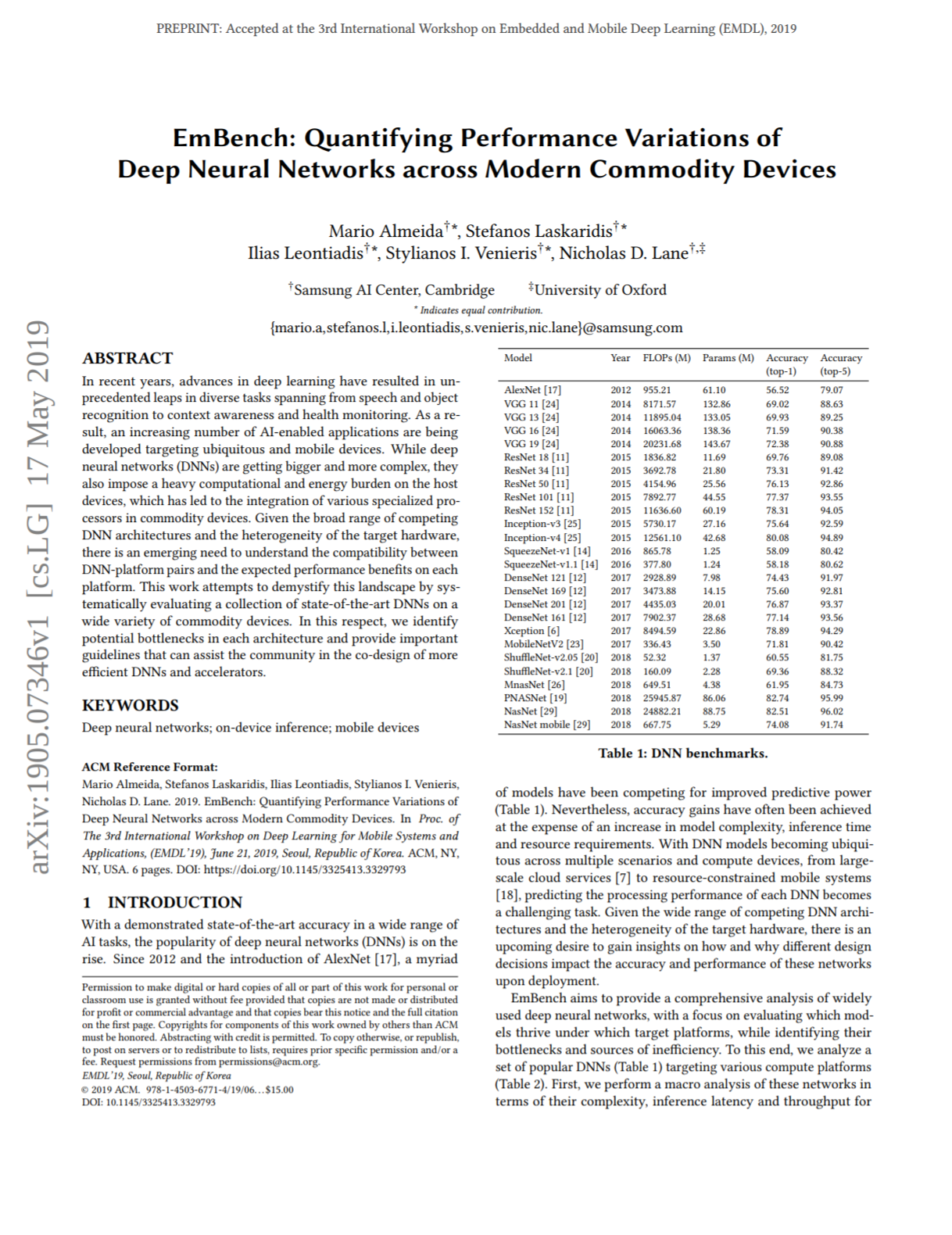 In recent years, advances in deep learning have resulted in unprecedented leaps in diverse tasks spanning from speech and object recognition to context awareness and health monitoring. As a result, an increasing number of AI-enabled applications are being developed targeting ubiquitous and mobile devices. While deep neural networks (DNNs) are getting bigger and more complex, they also impose a heavy computational and energy burden on the host devices, which has led to the integration of various specialized processors in commodity devices. Given the broad range of competing DNN architectures and the heterogeneity of the target hardware, there is an emerging need to understand the compatibility between DNN-platform pairs and the expected performance benets on each platform. This work attempts to demystify this landscape by systematically evaluating a collection of state-of-the-art DNNs on a wide variety of commodity devices. In this respect, we identify potential bottlenecks in each architecture and provide important guidelines that can assist the community in the co-design of more ecient DNNs and accelerators. 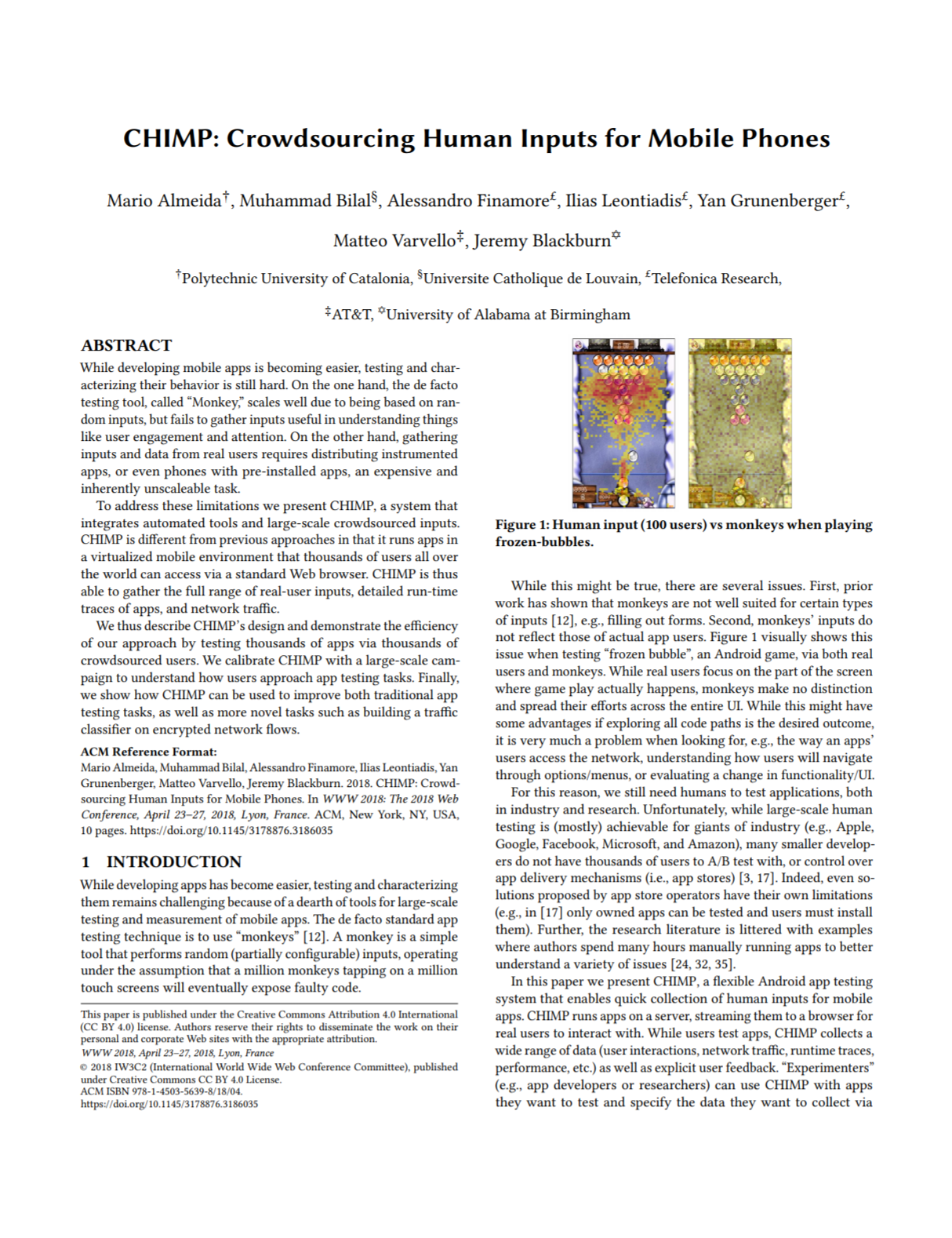 While developing mobile apps is becoming easier, testing and characterizing their behavior is still hard. On the one hand, the de facto testing tool, called “Monkey,” scales well due to being based on random inputs, but fails to gather inputs useful in understanding things like user engagement and attention. On the other hand, gatheringinputs and data from real users requires distributing instrumented apps, or even phones with pre-installed apps, an expensive and inherently unscaleable task. To address these limitations we present CHIMP, a system that integrates automated tools and large-scale crowdsourced inputs. CHIMP is different from previous approaches in that it runs apps in a virtualized mobile environment that thousands of users all over the world can access via a standard Web browser. CHIMP is thus able to gather the full range of real-user inputs, detailed run-time traces of apps, and network traffic. We thus describe CHIMP’s design and demonstrate the efficiency of our approach by testing thousands of apps via thousands of crowdsourced users. We calibrate CHIMP with a large-scale campaign to understand how users approach app testing tasks. Finally, we show how CHIMP can be used to improve both traditional app testing tasks, as well as more novel tasks such as building a traffic classifier on encrypted network flows. 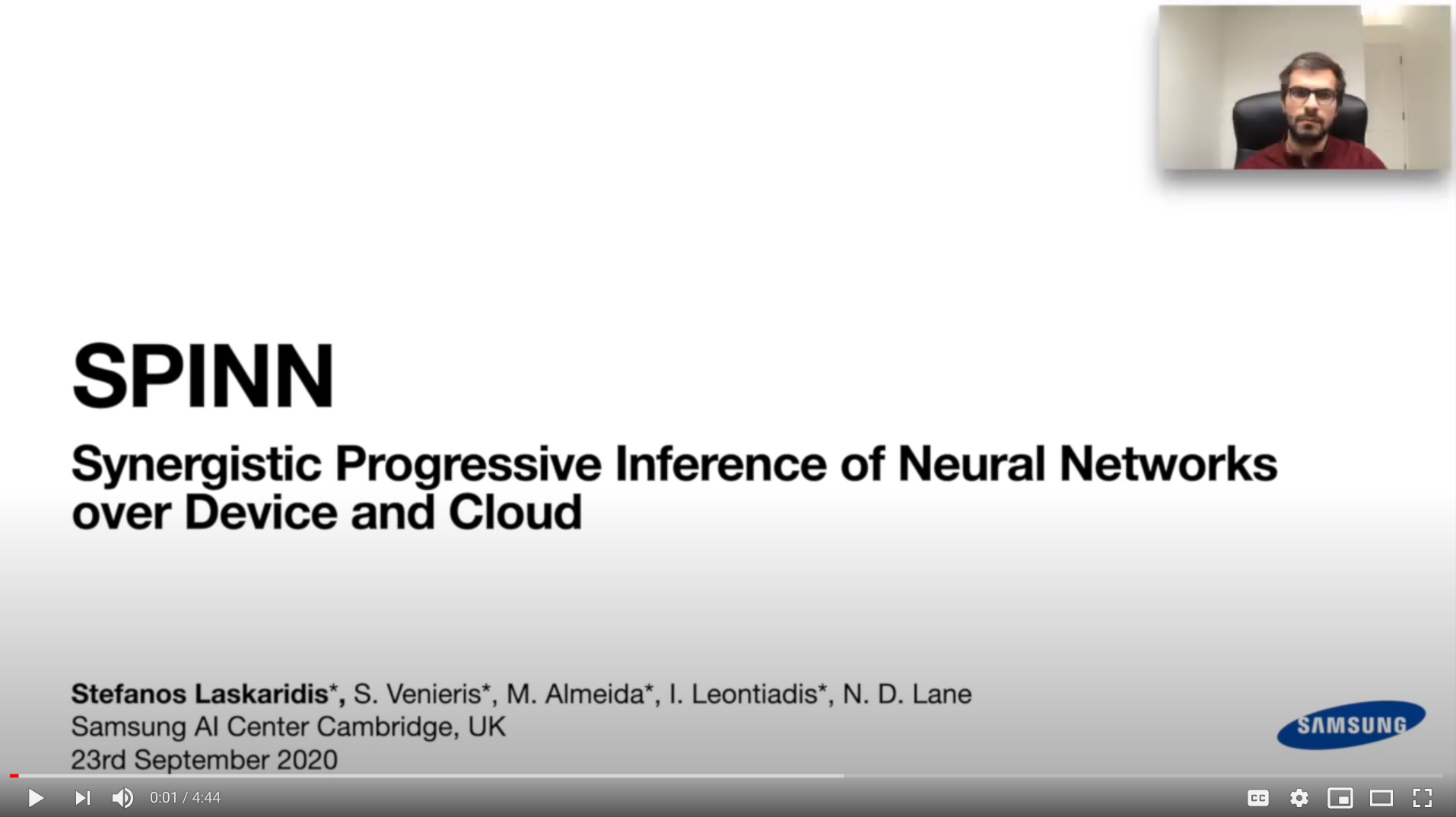 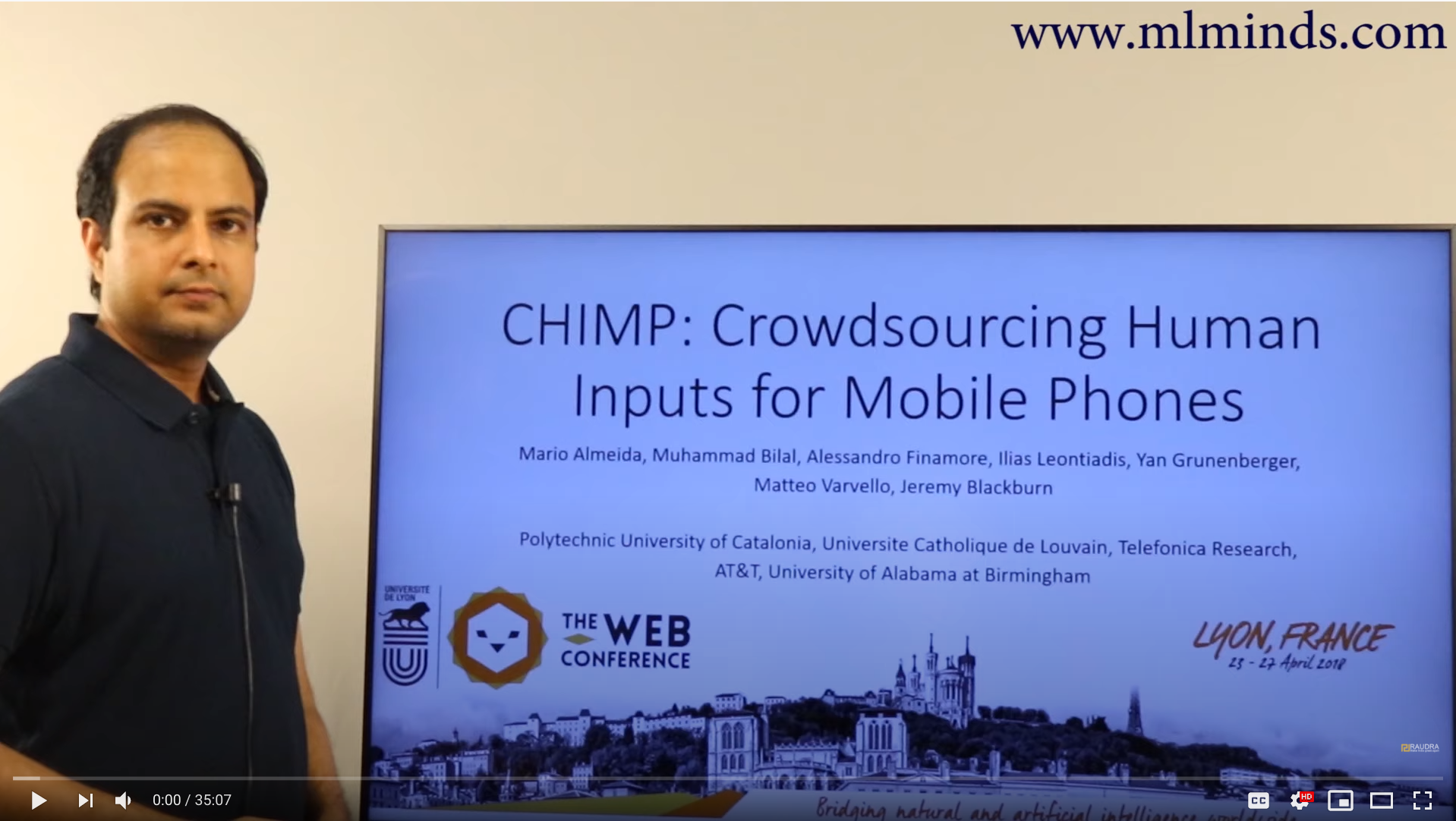 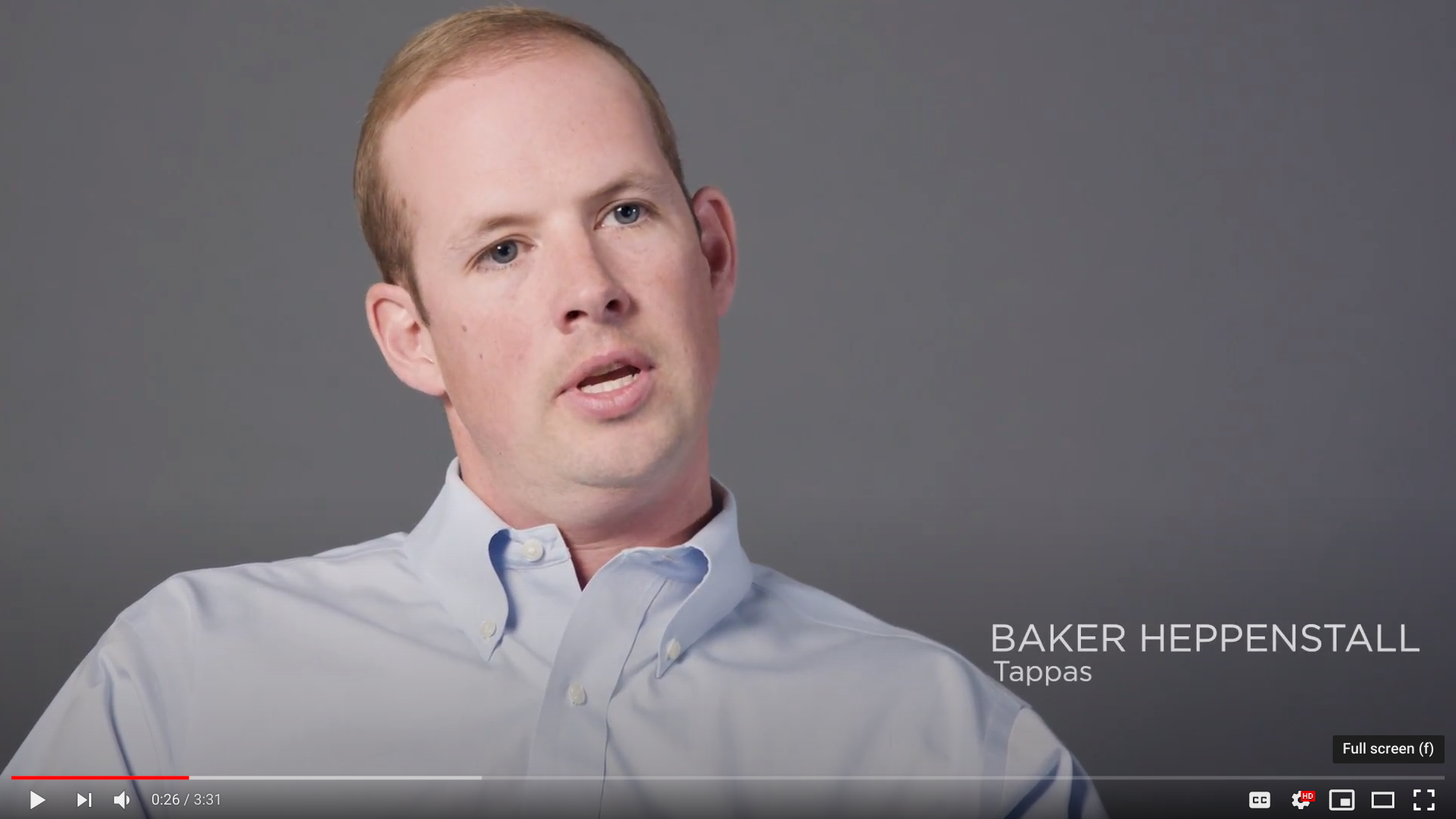 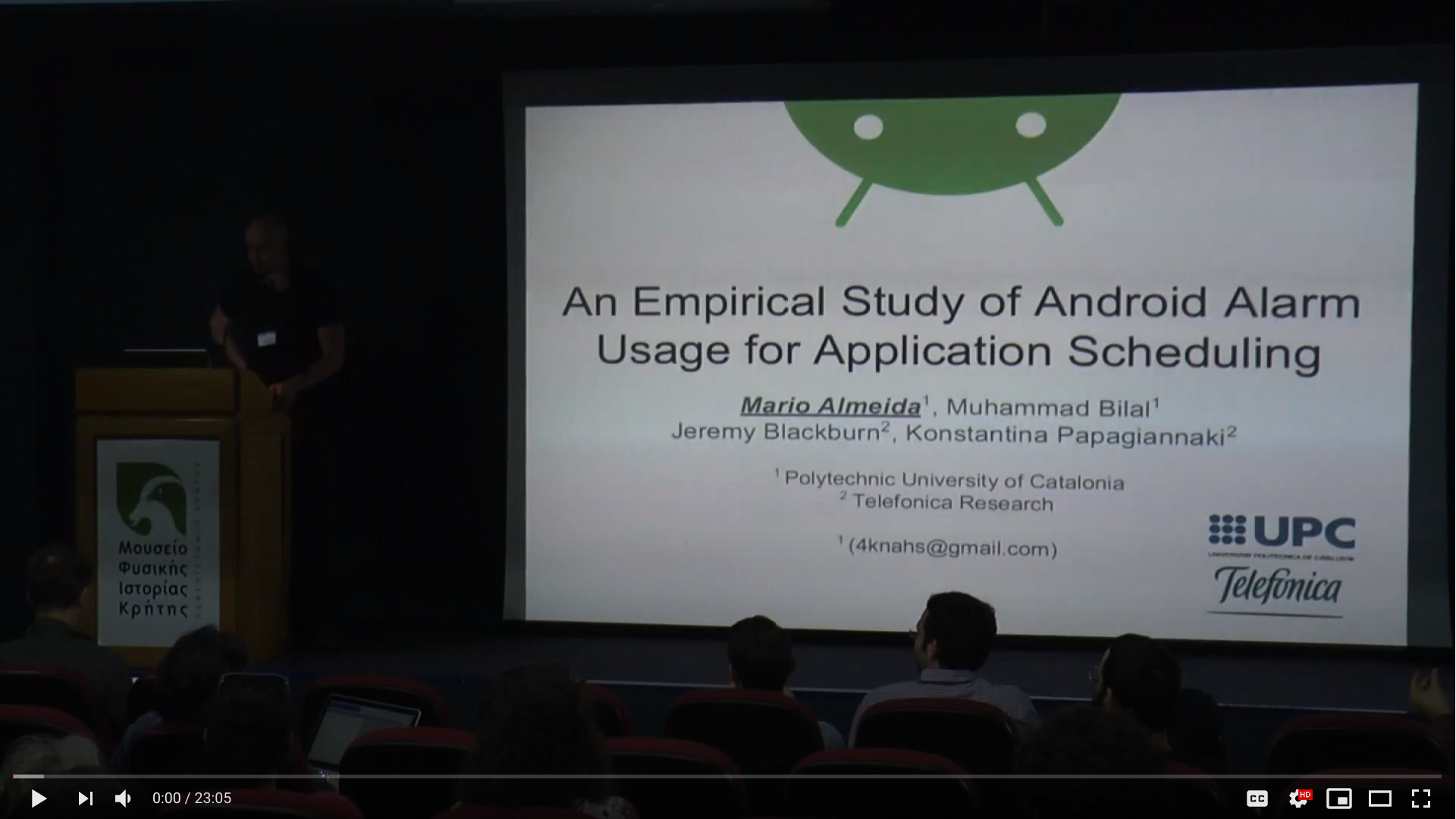 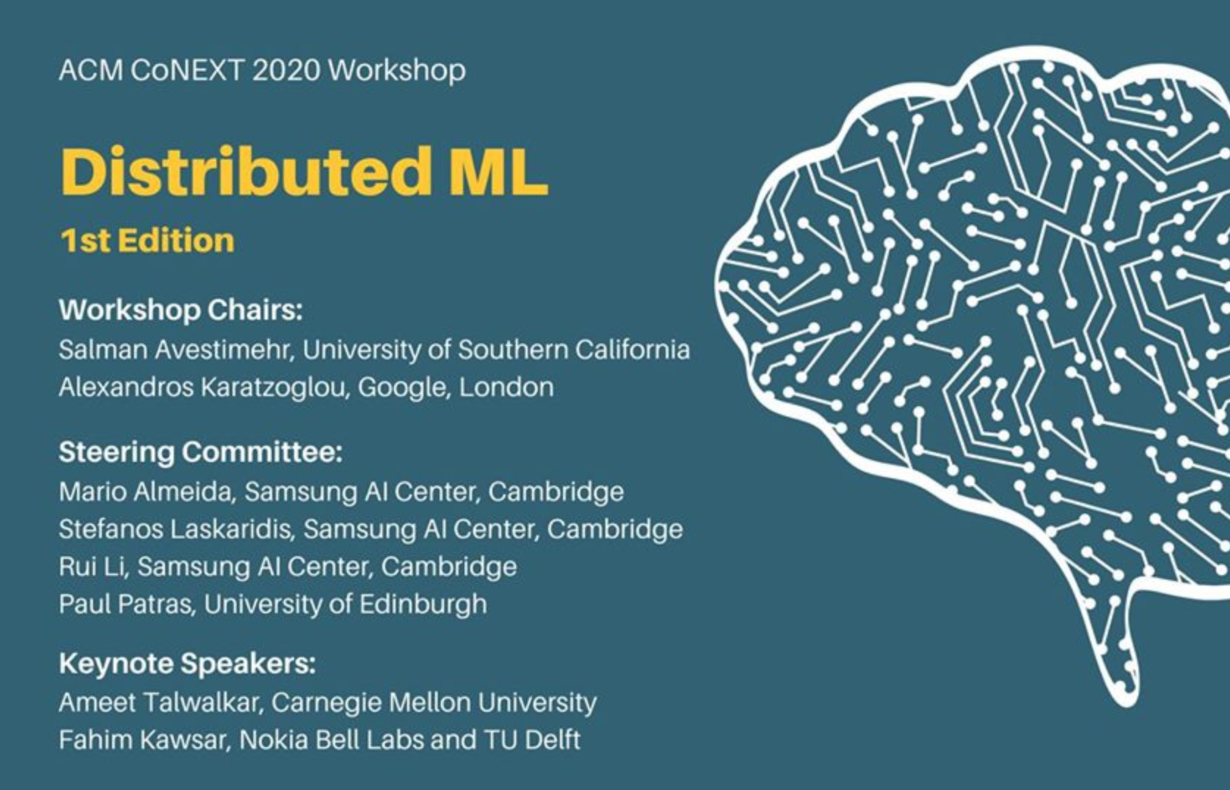 Thanks, your message is sent successfully.